Who Are You Wearing? 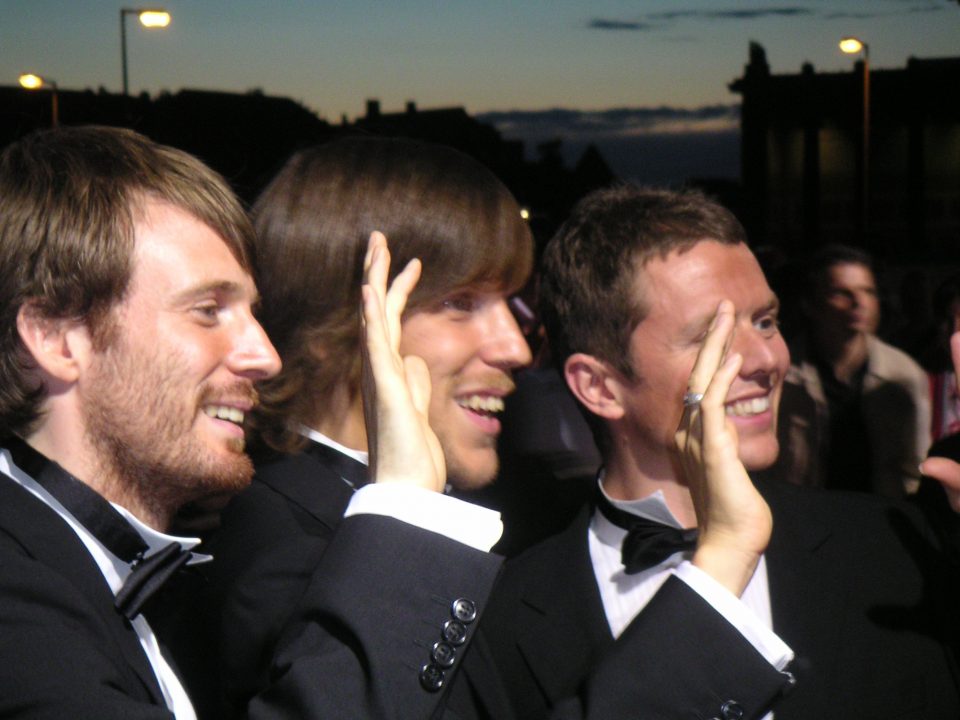 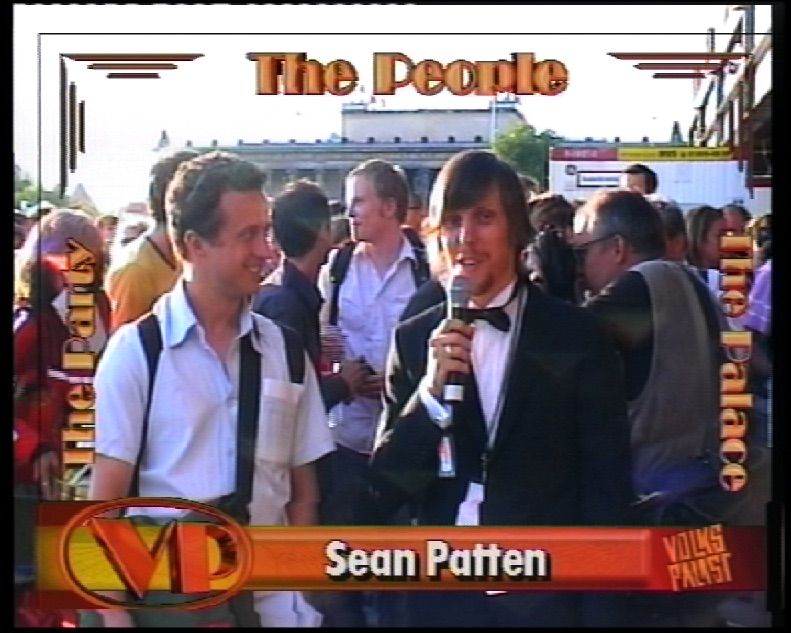 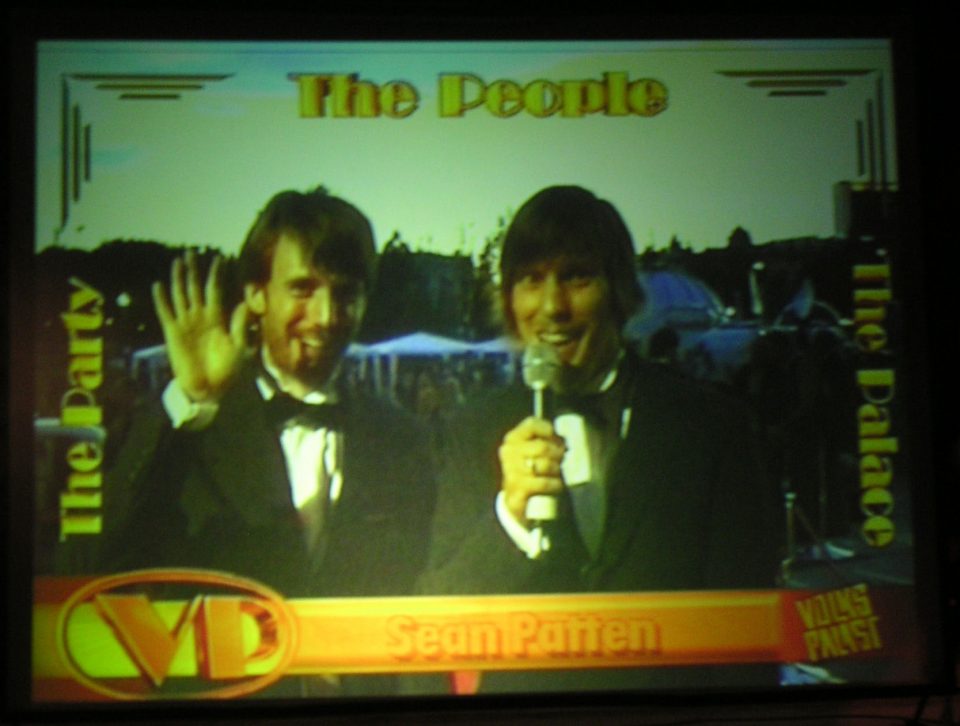 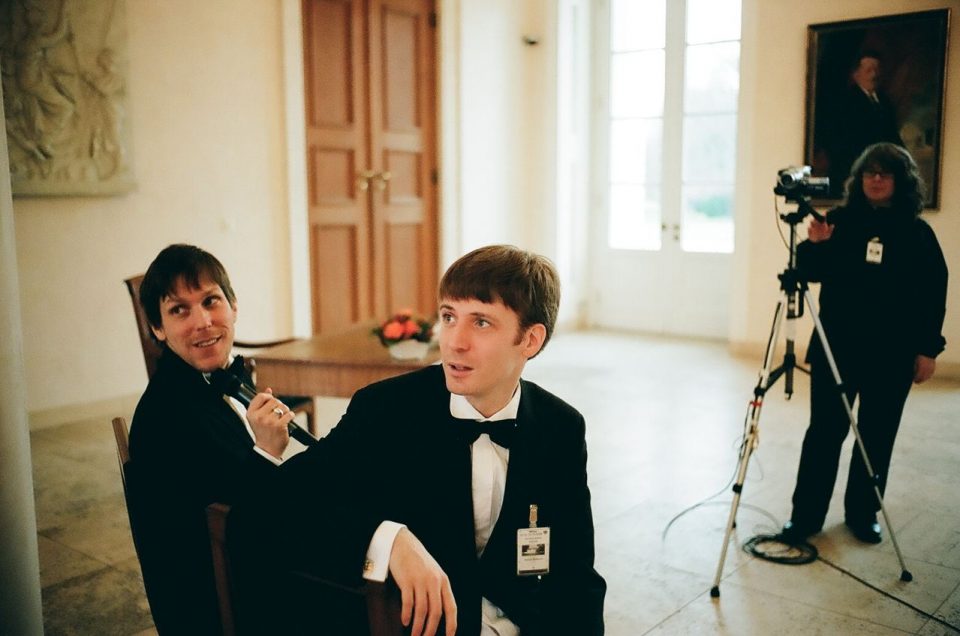 Durational video performance where everyone gets the red carpet celebrity treatment

Tonight’s the night and you want to look your best. Smile! You’re on camera. You’re in a live TV performance and you’re the star, so you’d better look good. This is the show where everyone gets the chance to walk the red carpet, so “just be yourself”!

Just like at the Oscars, Golden Globes and many other gala events, the cameras are rolling and the red-carpet is waiting for the stars to arrive. And they’re all here! Tom Cruise, Prince Harry, Venus and Serena Williams, Kofi Annan, Liam Gallagher, Jennifer Lopez, Nicole Kidman, David Beckham, Colin Powell, Tracey Emin, Eminem, the entire cast of Friends… the list goes on and on. Our celebrity interviewers are there to ask all the important questions, lightly skipping across the surface of their private lives before tackling the issue of “who they are wearing?”.

The red carpet entrance has always fascinated Gob Squad for its sheer entertainment and breathtaking superficiality. All the “just be yourself” glitter, phobias and self consciousness of contemporary society are flattened and compressed into a surface as thin and as vivid as the red carpet itself. The audience themselves become the stars, filmed as they arrive. The interviews are transmitted live to a large screen where the audience then watches the red carpet ritual which many of them have just experienced.

Performed by three of the above