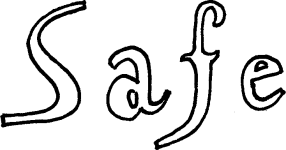 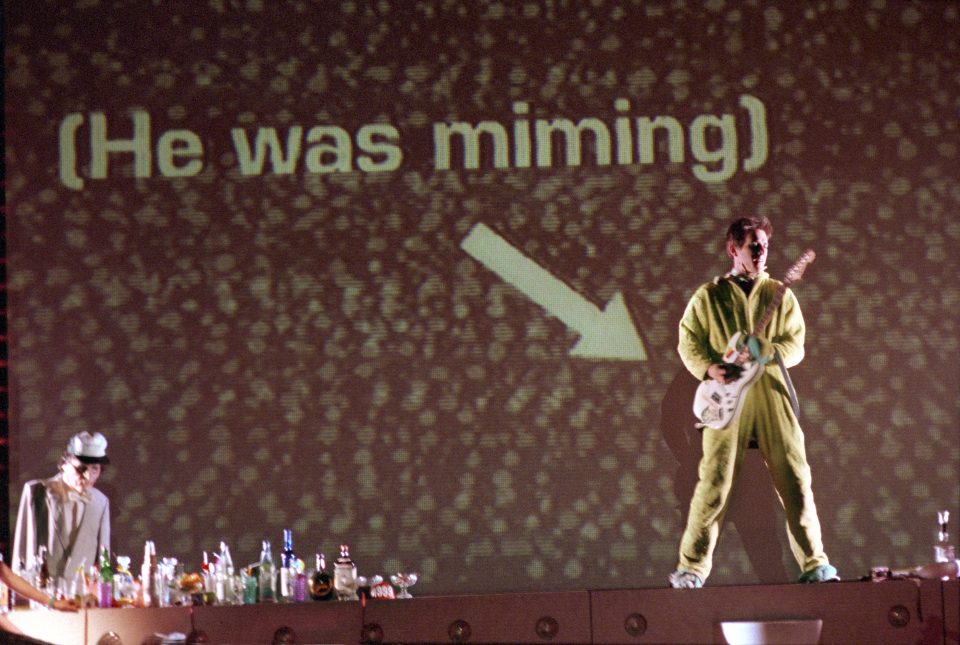 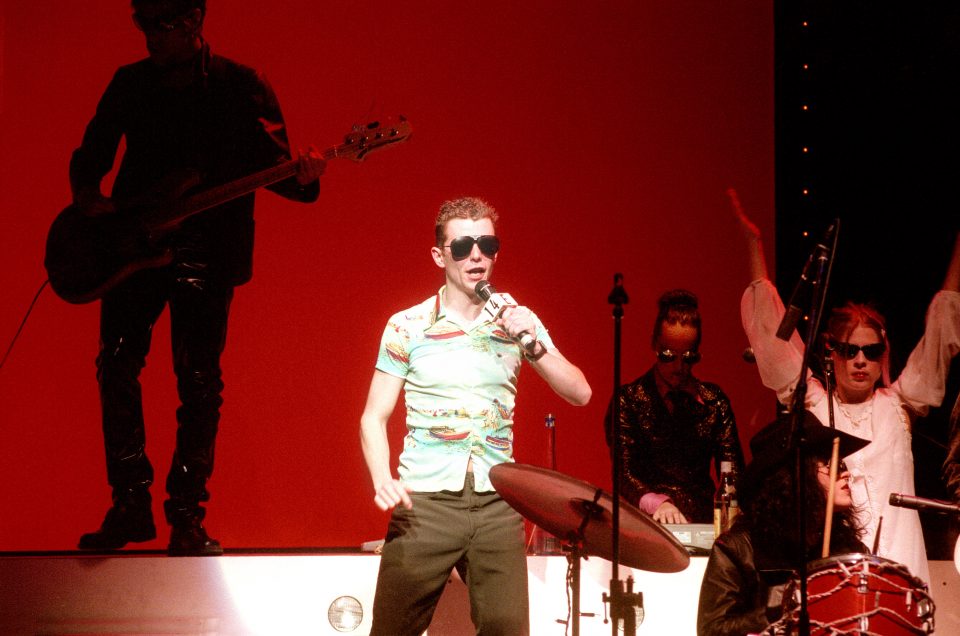 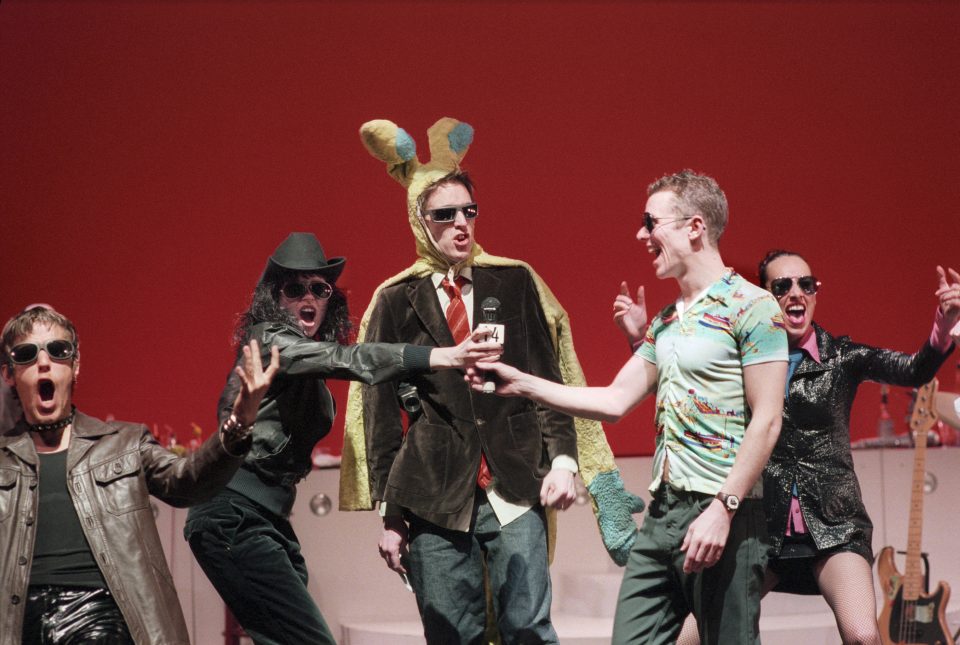 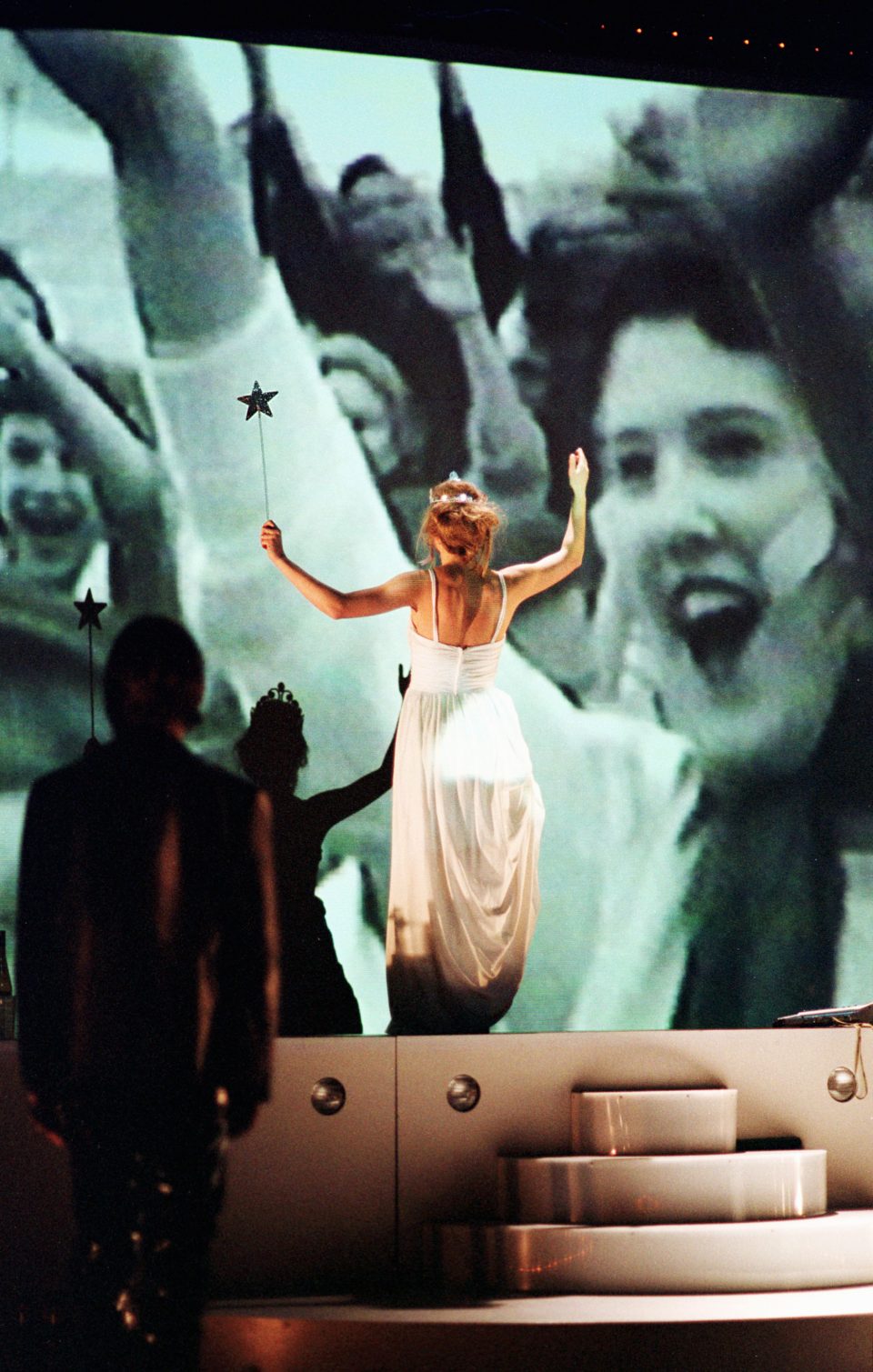 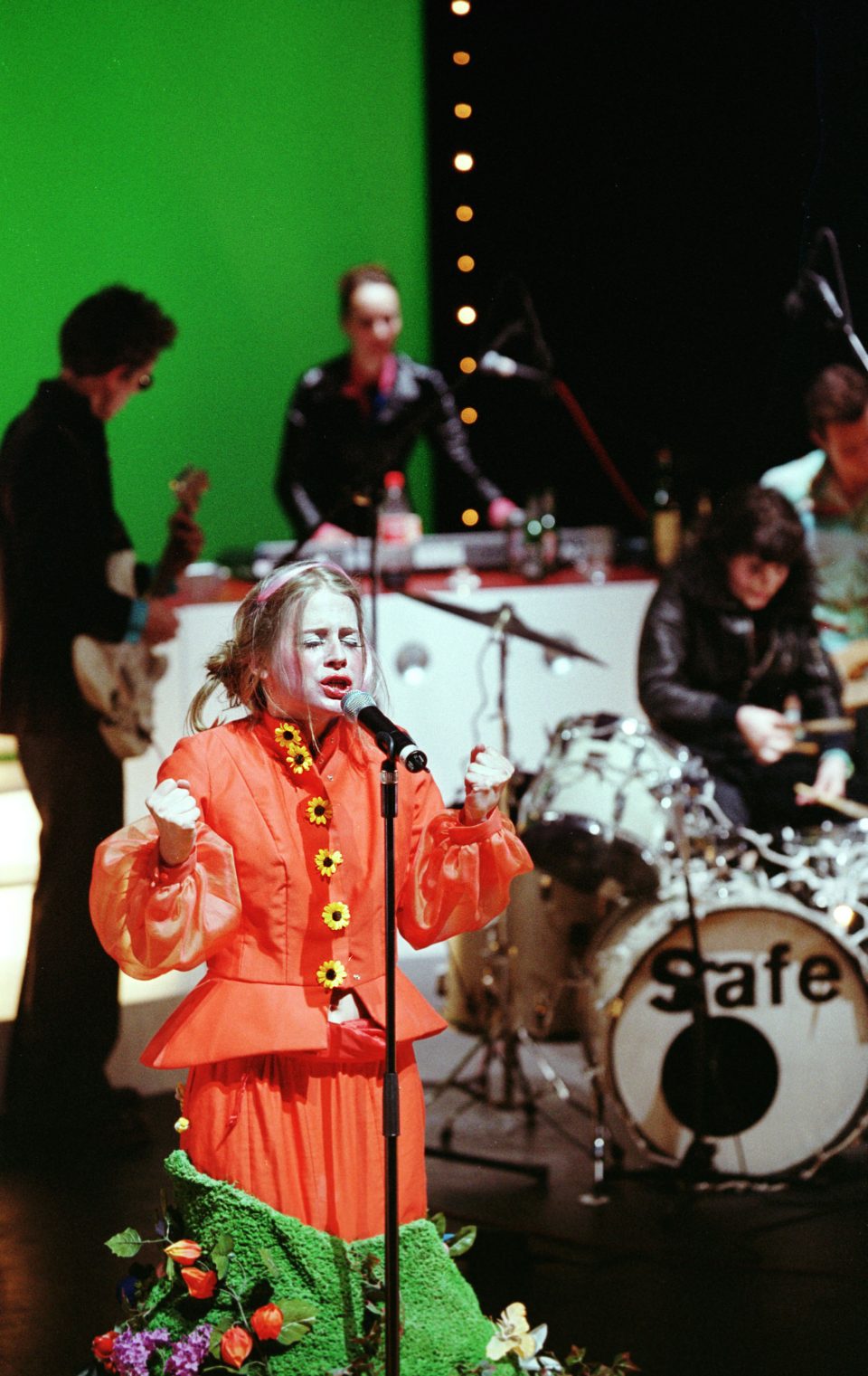 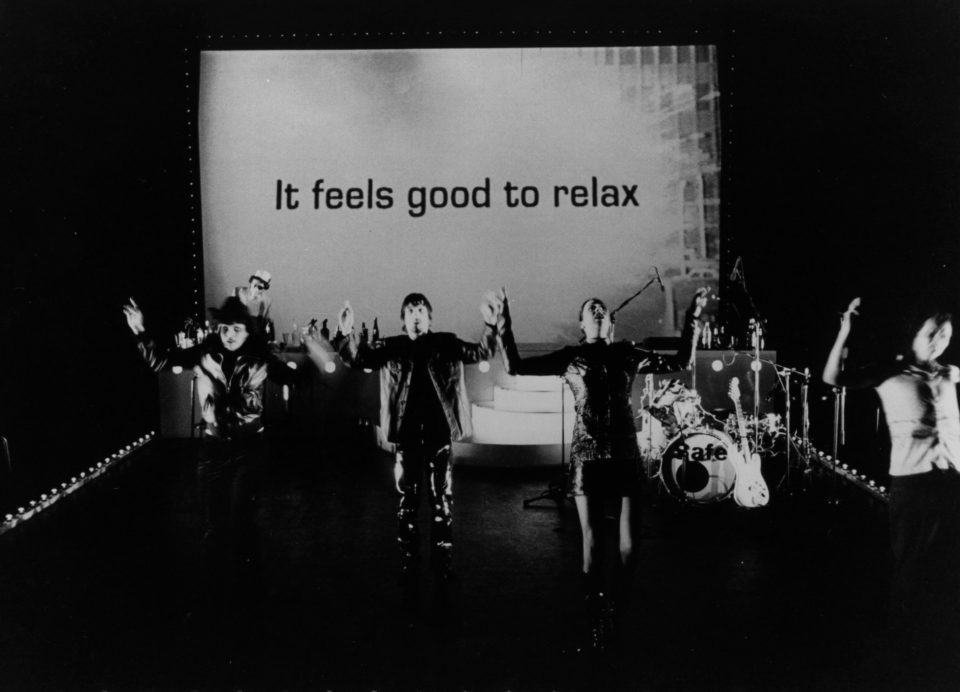 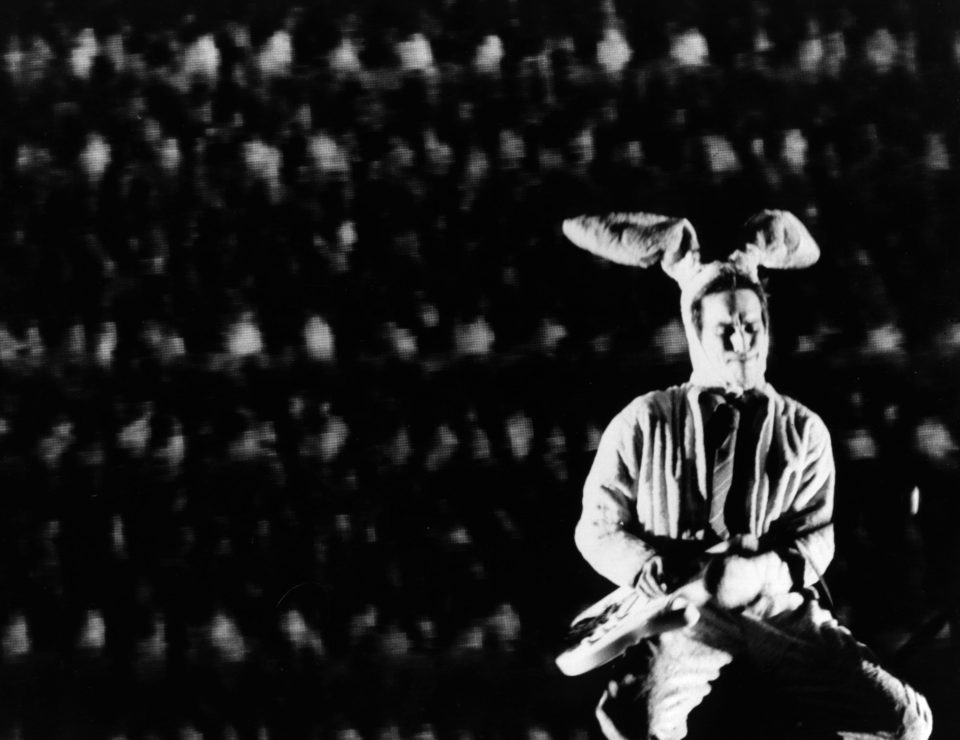 I´m on my way now…
I´ve left everything behind, everything.
I´ve left my boyfriend, my car, my flat, my cat.
All my records, my books, my shoes…
and my shower curtain.
And there are these people in front of me, smiling.
And they are so beautiful.
Their hair, it´s so silky… and their skin, so soft and smooth.
And their fingernails… their nails are just perfect.
These people really are angels, not from this world.
And somehow – I don´t know why, they make me feel really… really…
safe.

In the dim glow of showbiz lighting, a man dressed as a bunny rabbit makes his way across the crash site. Among the debris he discovers the corpses of a strangely familiar band you’ve never heard of before. Rising from the dead they’re here to give you what you came for; full blooded rock and roll…..if only they’d learned to play their instruments. Using every rock cliché they can muster, Gob Squad’s attempts to rock are thwarted by arguments, powercuts and stagefright. In a flowing collage of band interviews, classic rock anthems and anecdotes, the group come to terms with the fact that it is too late for dreaming.

Who: 6 wannabes; a comic pilot; a reassuring stewardess; a beauty queen “Miss Catastrophe” (several costume changes); a cocktail shaking barman; a drummer who has lost her sense of rhythm; a man in a bunny costume, faking a guitar solo; a man discovering the meaning of rock; 6 air stewards playing air guitars