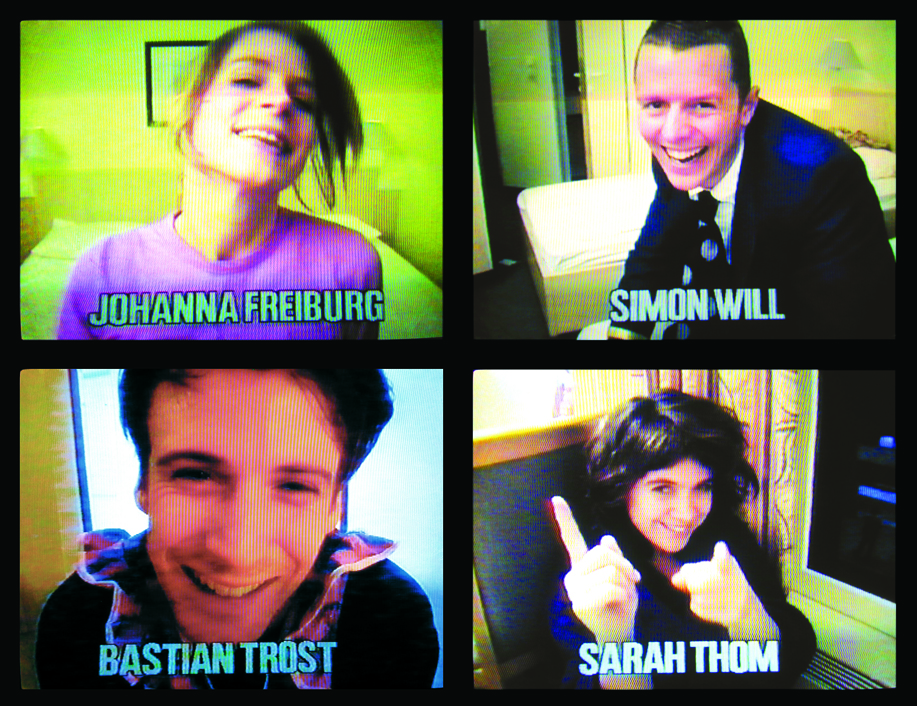 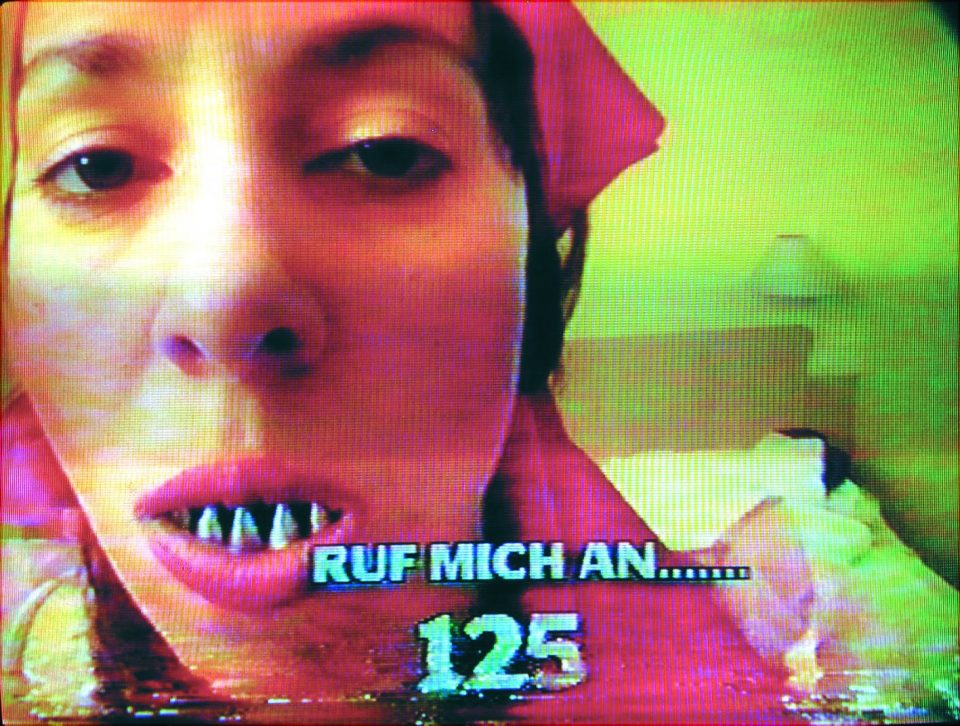 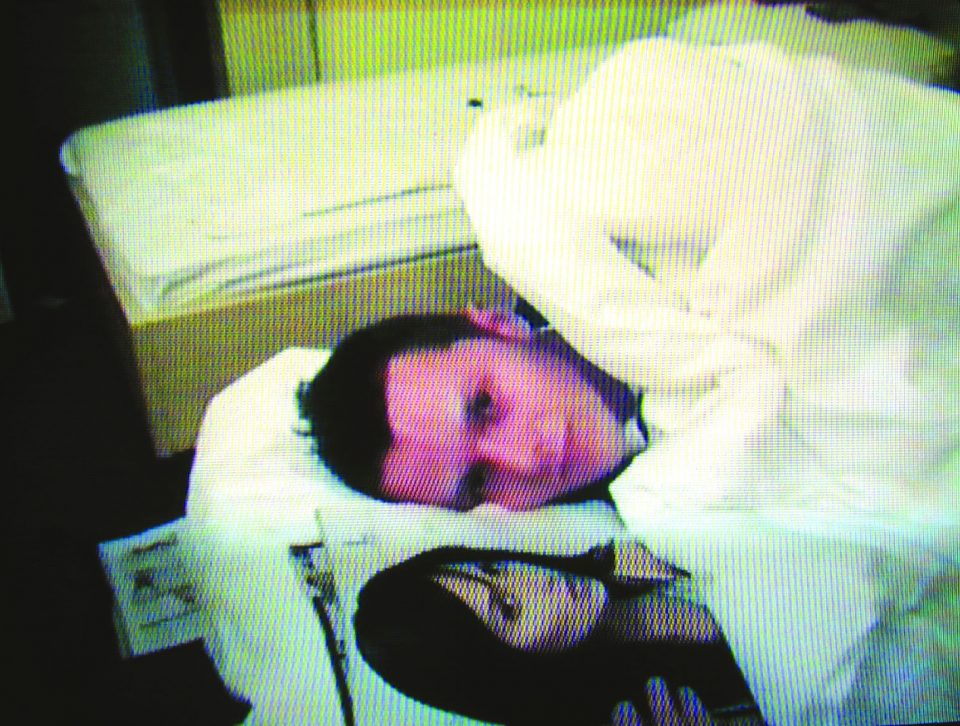 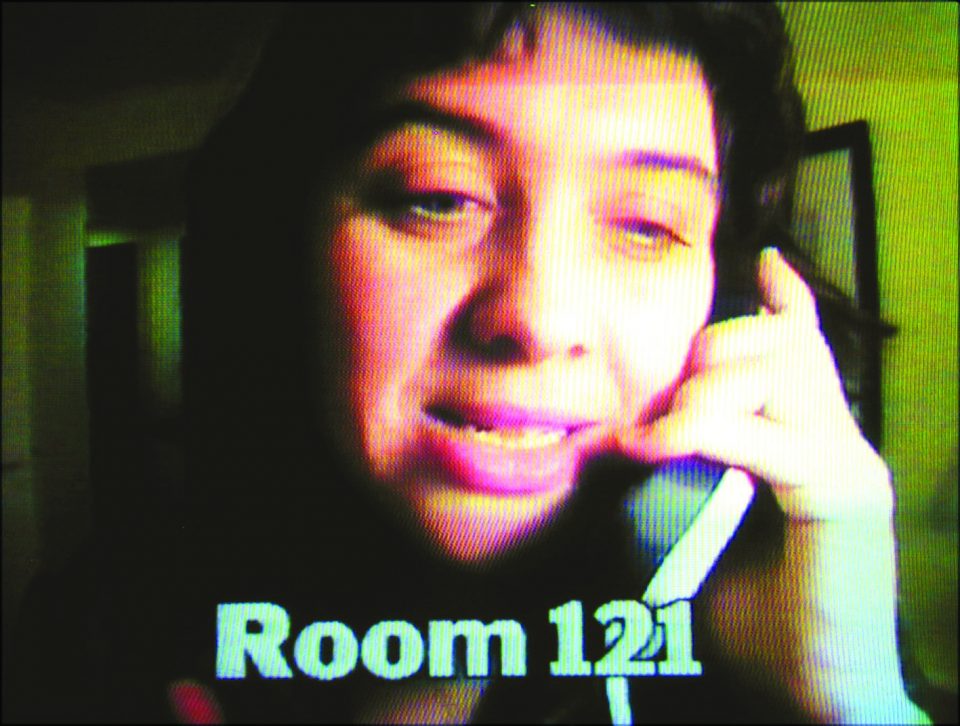 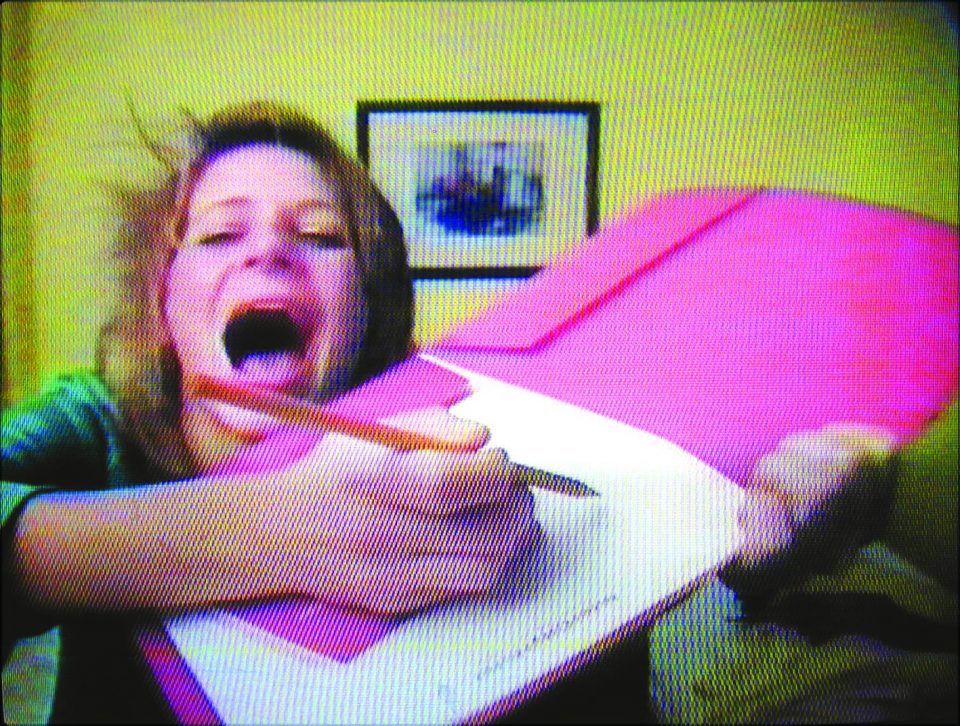 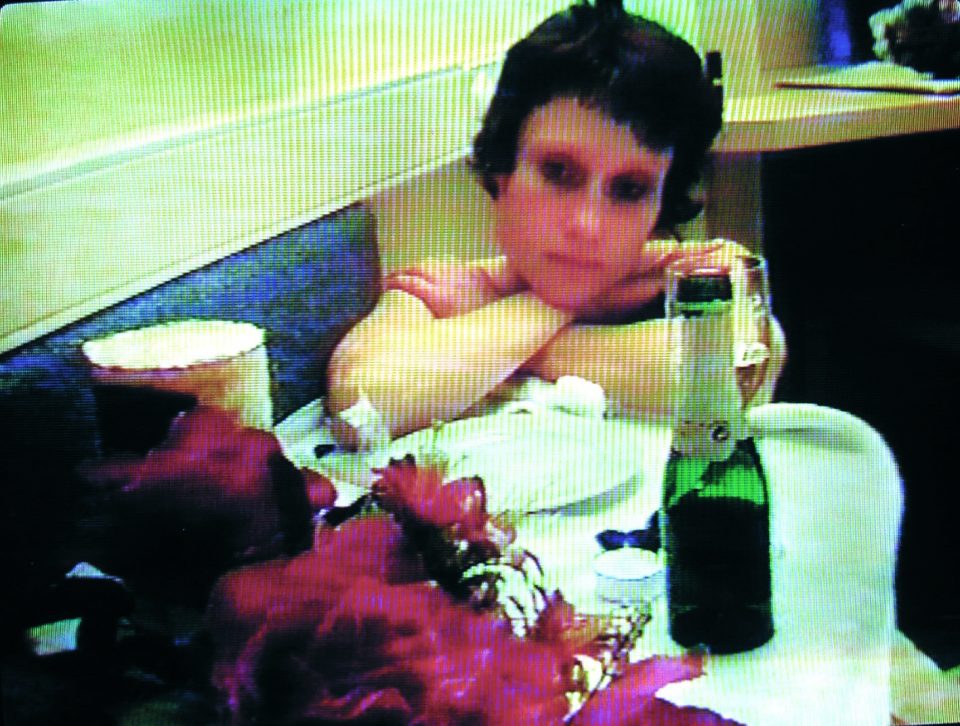 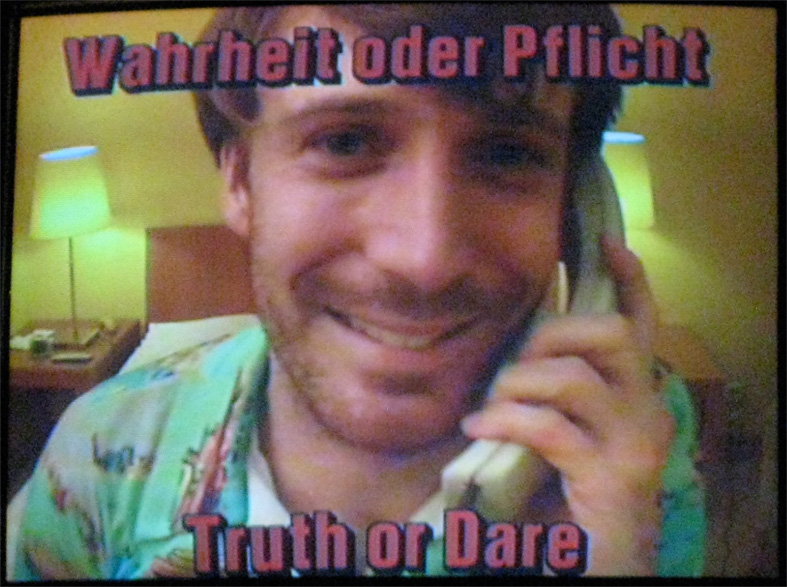 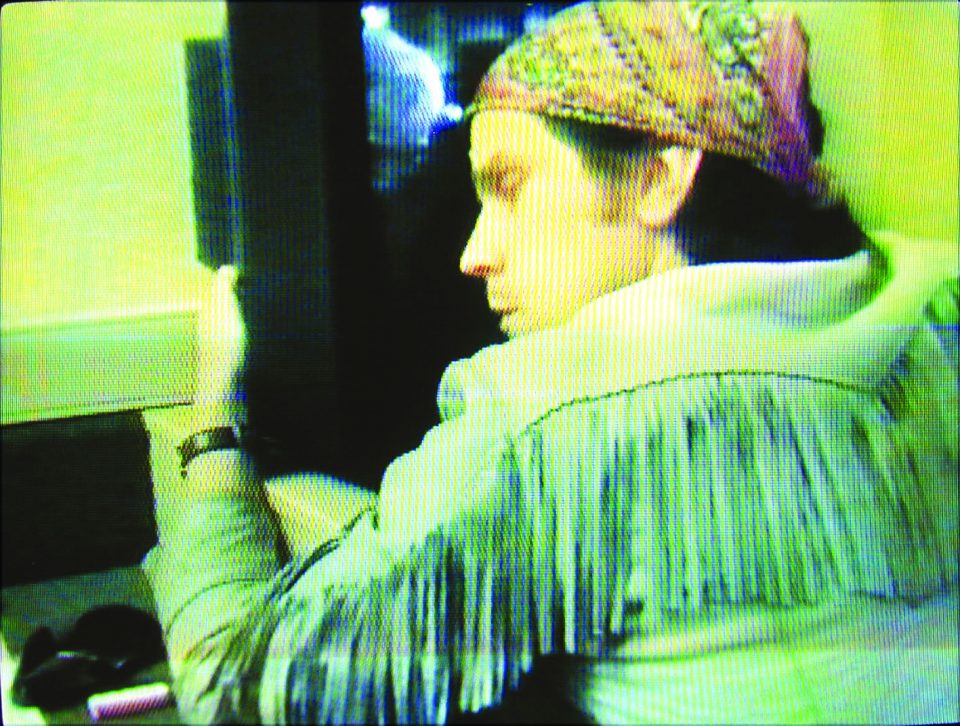 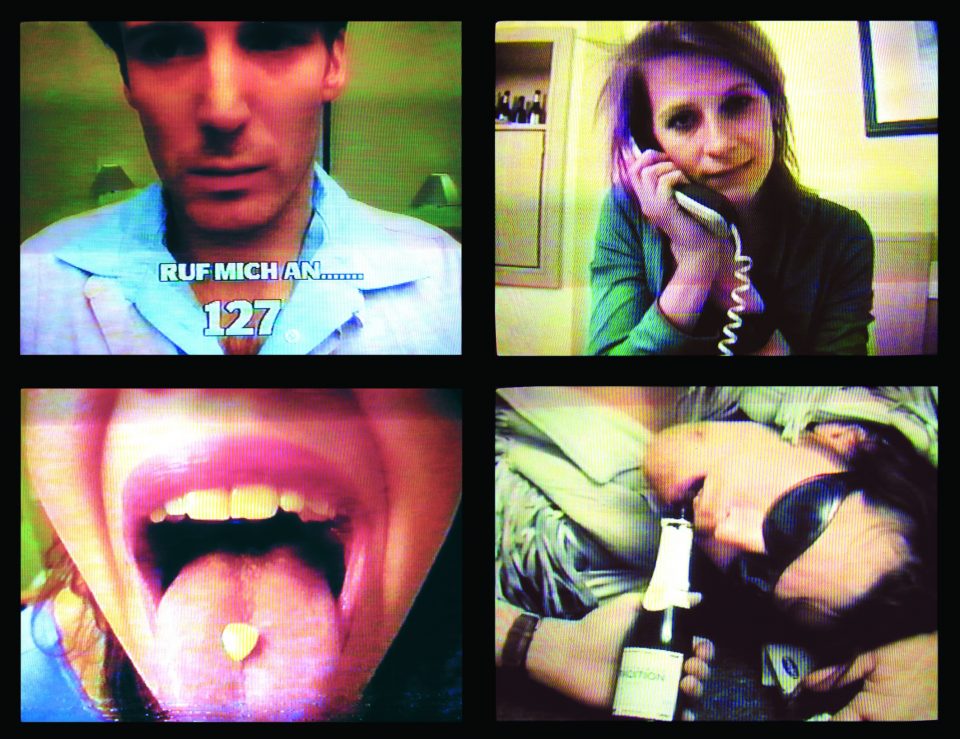 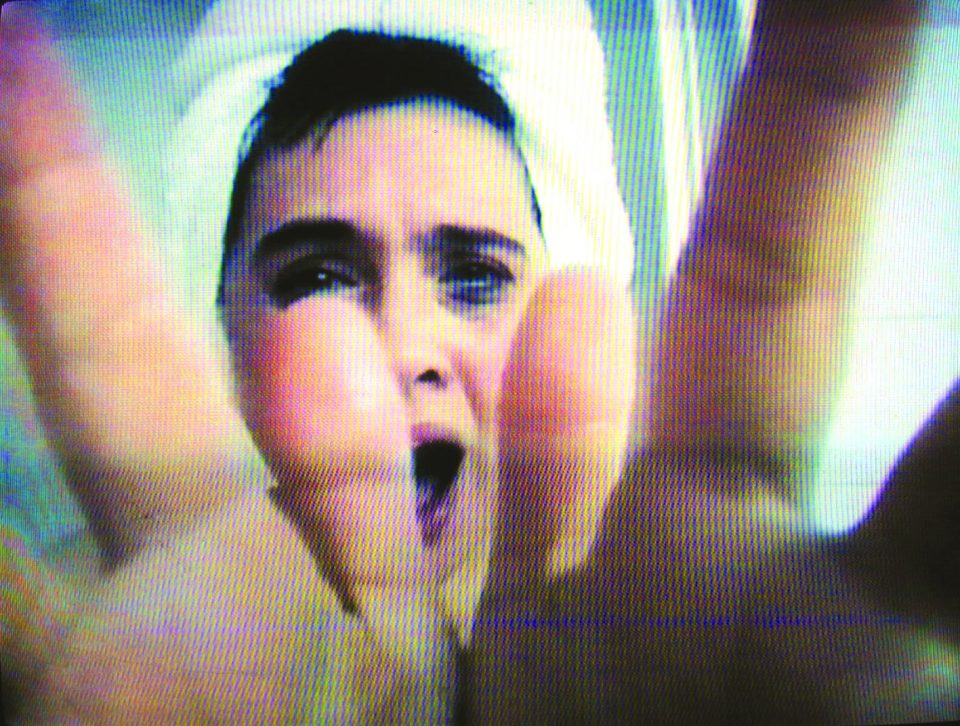 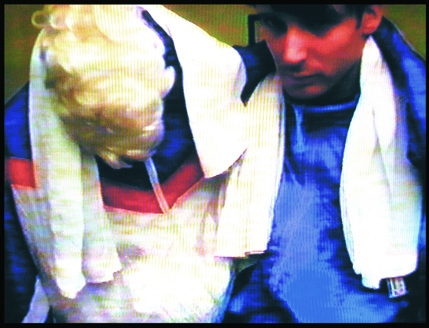 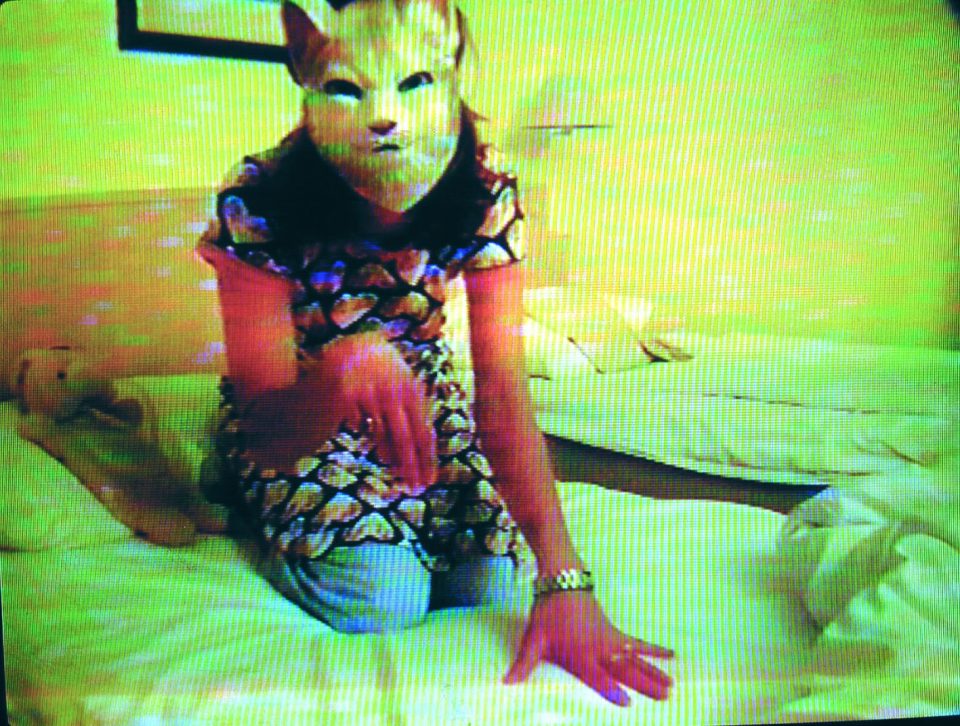 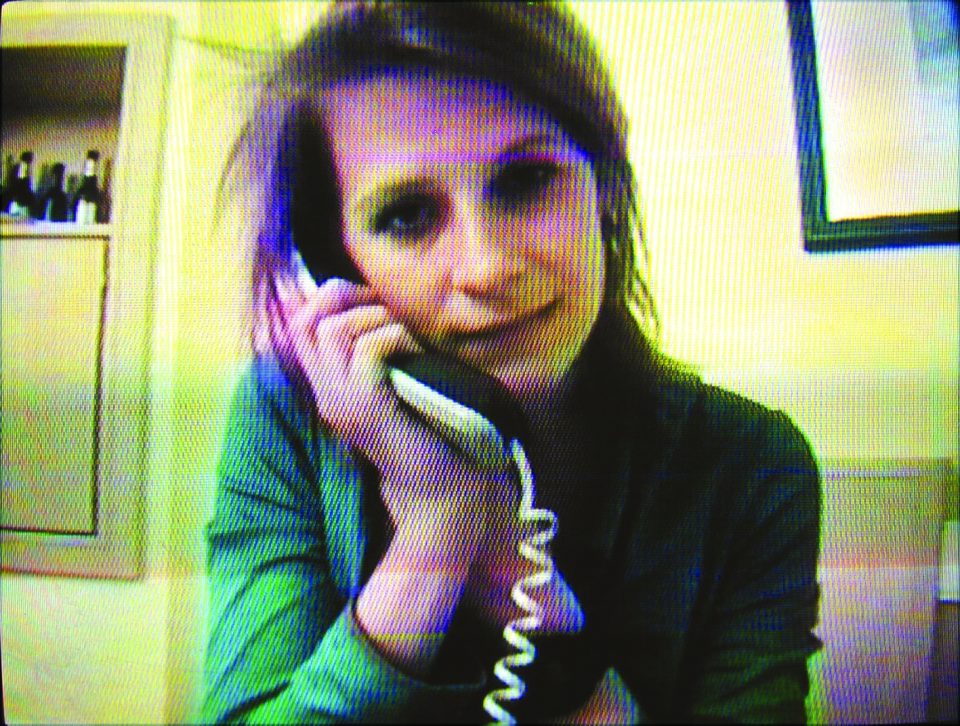 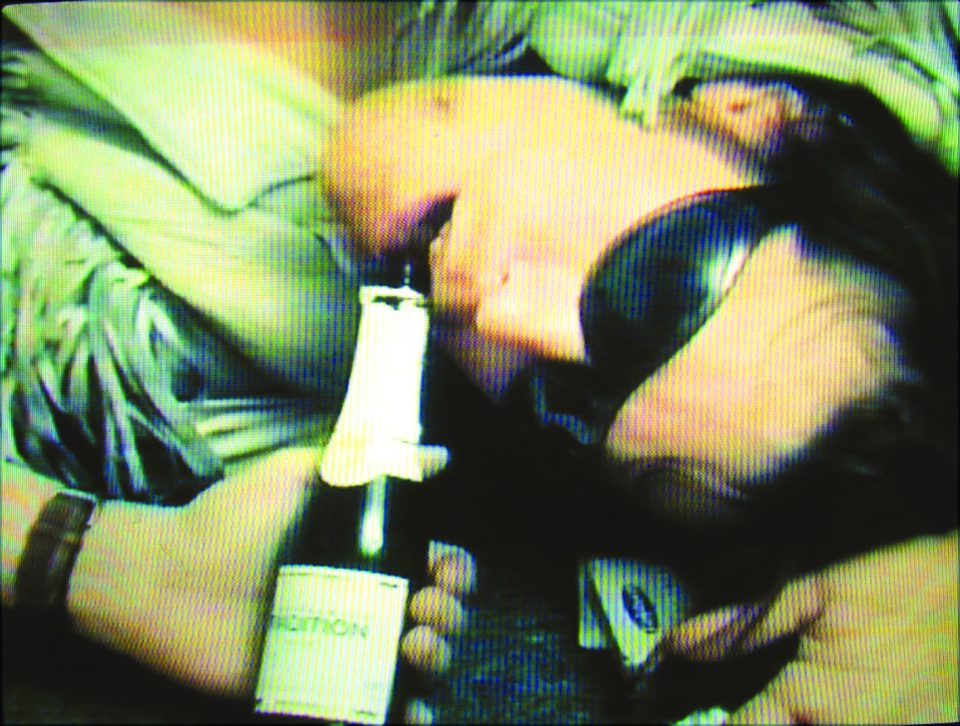 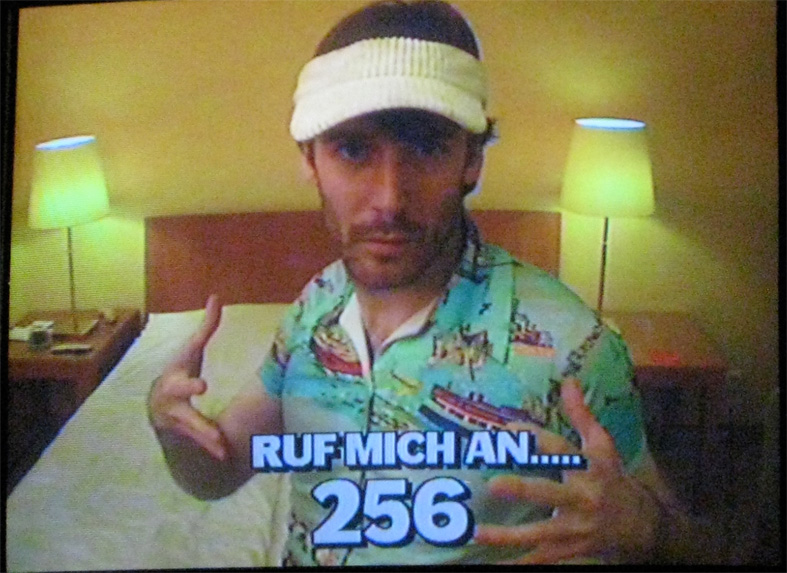 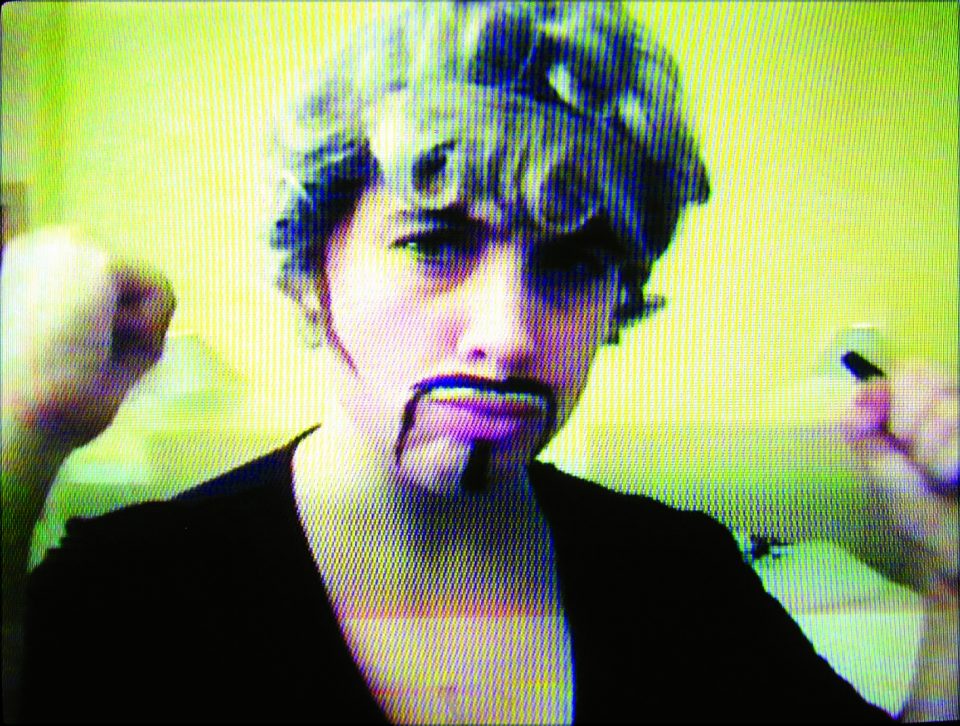 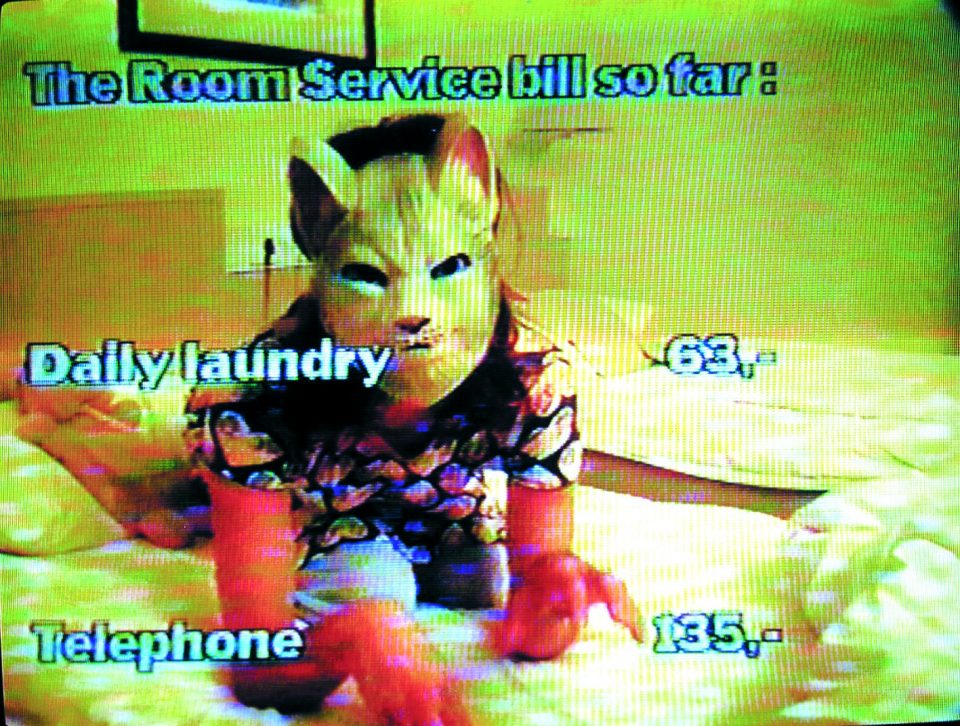 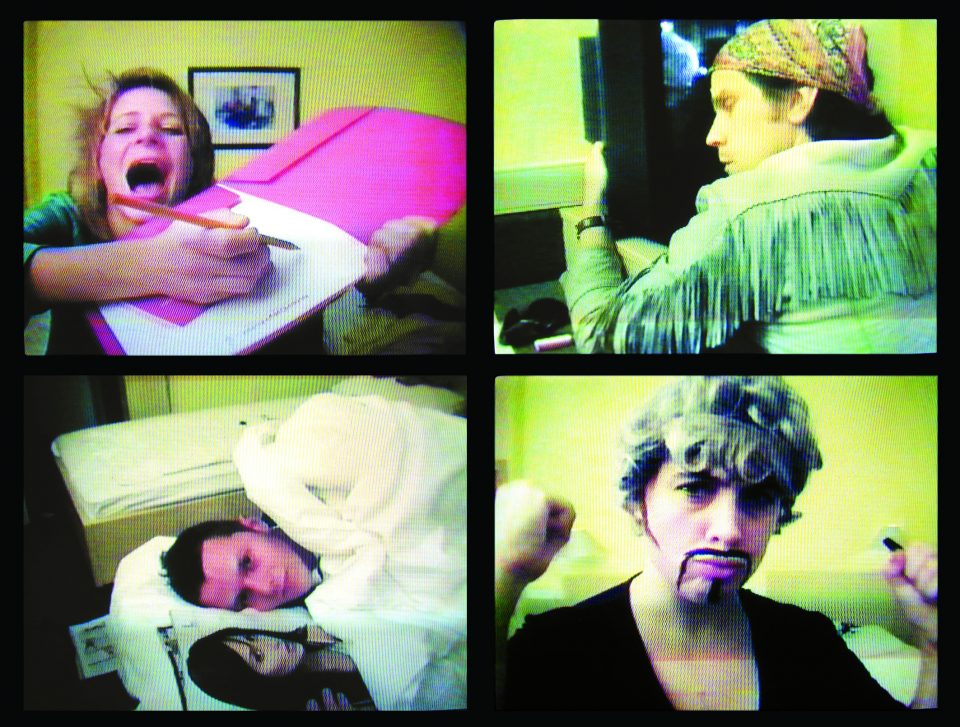 Interactive live film in a hotel.

In the year 2003, 17 Years BCV (Before Corona Virus), people would fly around the world in planes to sample different ways of life as a leisure activity.  They would stay in things called “hotels” which would cater to all their needs. At this time, smartphones did not exist, so the conditions of “loneliness” and “boredom” were very common.  We’ve been thinking a lot about that performance in these days of lockdown. You can watch a 30 minute edit of the six-hour performance on HAU Hebbel am Ufer YouTube channel. 01.04.2020 9pm CET.

Four performers spend a sleepless night alone in their hotel rooms. Watched on video monitors by the audience in a conference room, they all need each other to help them make it through the night.

Here I am in my hotel room and I can do anything I want.
I could…
– unscrew the paintings from the walls and turn them upside down and see if the cleaners notice
– deliberately bankrupt myself by ringing up room service and asking them to charge every drink bought in the bar tonight to my Visa card
– start a fire in my wastepaper basket and open the window and shout FIRE FIRE until a fireman comes and rescues me
– permanently damage my feet by wearing my complementary slippers on the wrong feet and then sue the hotel for a fortune
– save up all the free packets of shower gel and resell them on the internet from my laptop
– change the “Do Not Disturb” sign on my door to read “Please do disturb every hour with violent beatings” and then complain to the manager if they don’t fulfill my wishes

In the blue, dead hours of night, four people return to their hotel rooms. None of them can sleep, instead they kill time in cold baths or by finding comfort in the solace of the hotel mini bar. Each is being watched by a surveillance camera, sharing their moments of fear and boredom as they sit out a long and sleepless night.

Where: A hotel (a conference room for the audience, 4 identical hotel rooms for the performers)

Who: 2 women, 2 men alone in their hotel rooms (trying to be themselves, a friend, a relative, a star, an animal or just to make it through the night)

How long: a sleepless night

Room Service is a live interactive film. In the conference room of the hotel the audience watch four performers on a four huge TV monitors set side by side. Each performer is in a seperate hotel room, unable to see and hear the audience or each other. Its late at night, and none of them are sleeping, instead they kill time, sharing moments of hope, fear and boredom. Their only contact to the outside world is a phone line that puts them directly in contact with the audience. As the night progresses they call their voyeurs with increasingly absurd and desperate demands, in a plea to remain with them and help them make it through the night.

Room Service has been performed over 50 times in 20 different hotels in 11 countries, from a Beach Hotel at the Black Sea in Bulgaria to a 5 star Hotel in London, UK.

Performed by four of the above

Gob Squad work collectively, without a director, on the concept, design, devising and performing of their work. Permanent members of the group are Sean Patten, Berit Stumpf, Sarah Thom, Simon Will, Bastian Trost and Johanna Freiburg.

Other artists are invited to collaborate on particular projects.
For Room Service, Gob Squad are joined by performance/video artist Elyce Semenec and sound designers Sebastian Bark and Jeff McGrory as well as video artists Miles Chalcraft and Leif Alexis.