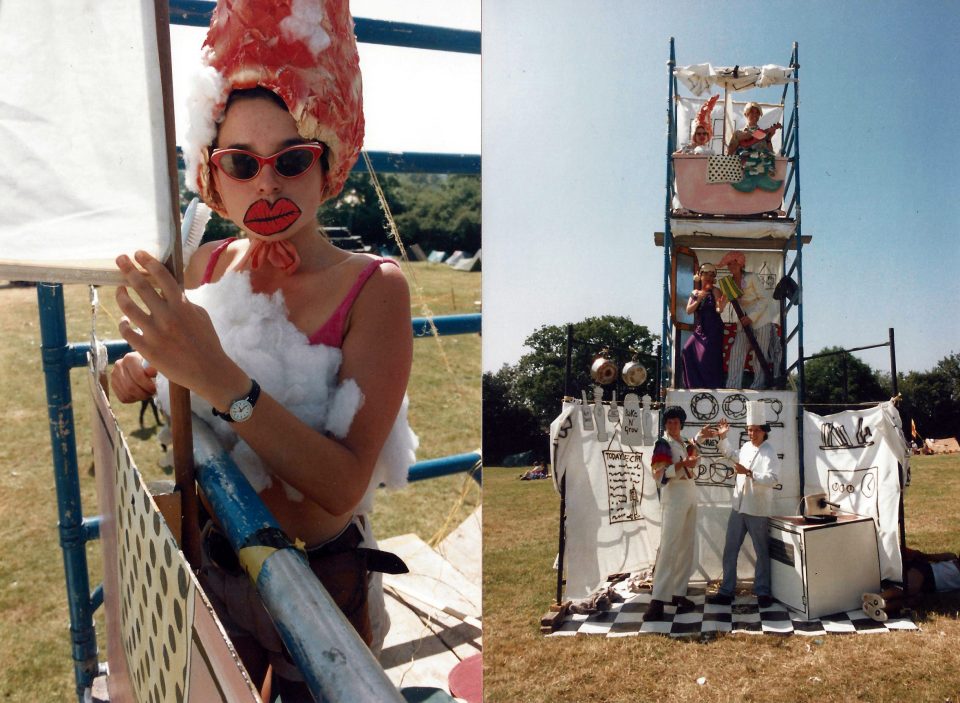 Gob Squad’s second performance for Glastonbury Festival made the private public, whilst lip-synching to a cut and paste soundtrack from TV soaps.