Are You With Us? 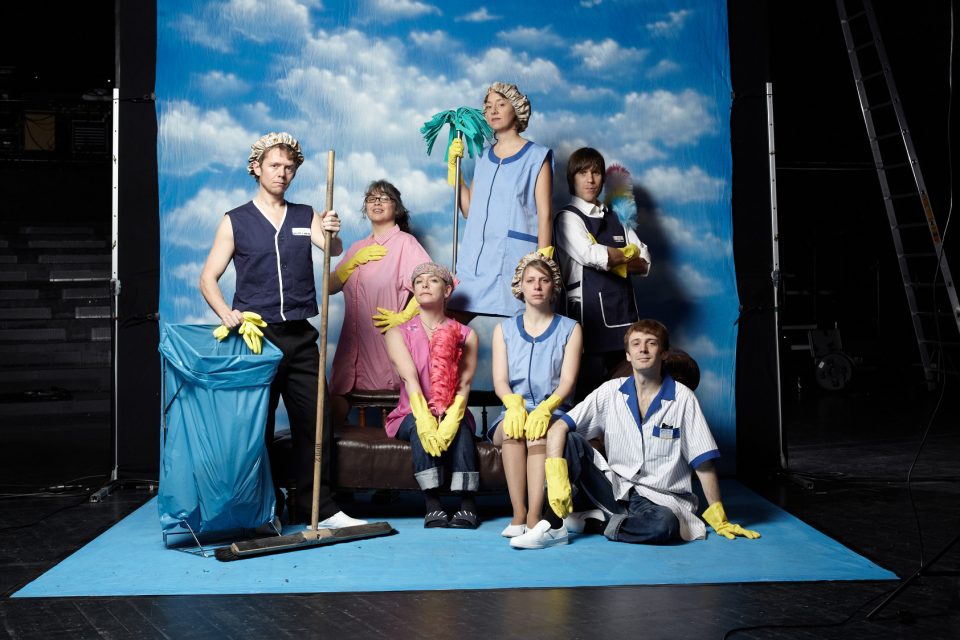 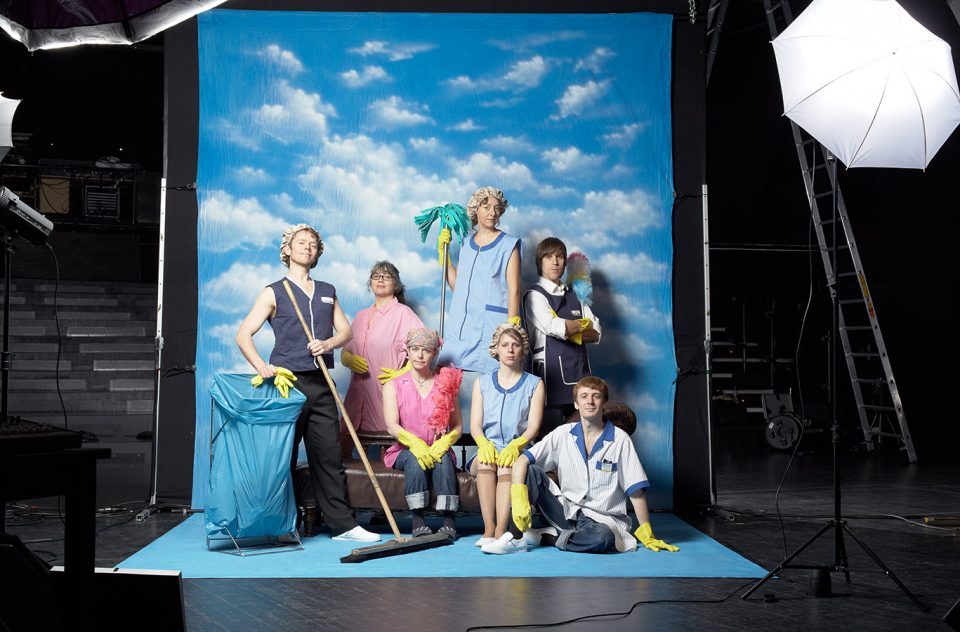 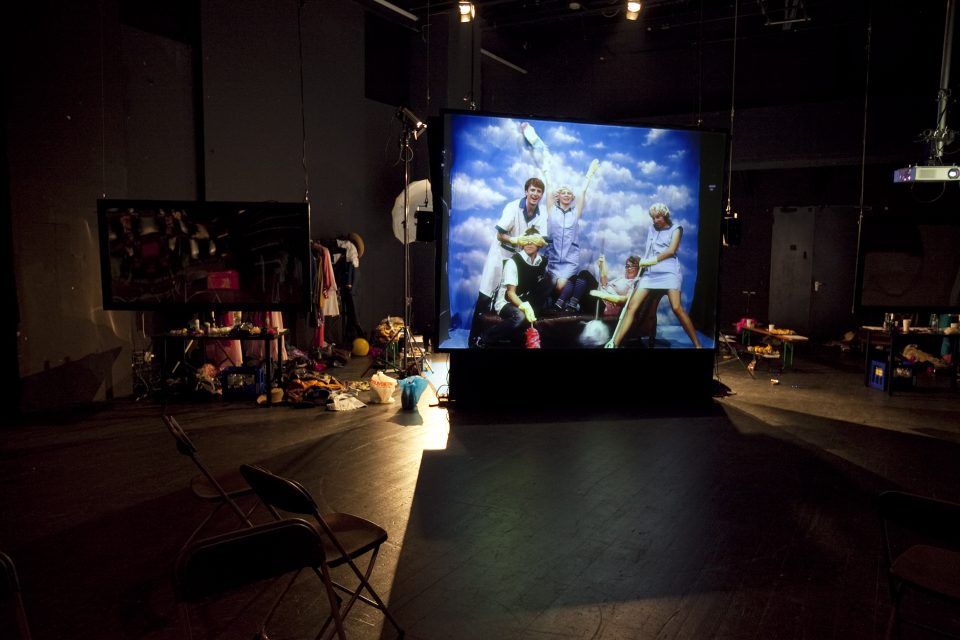 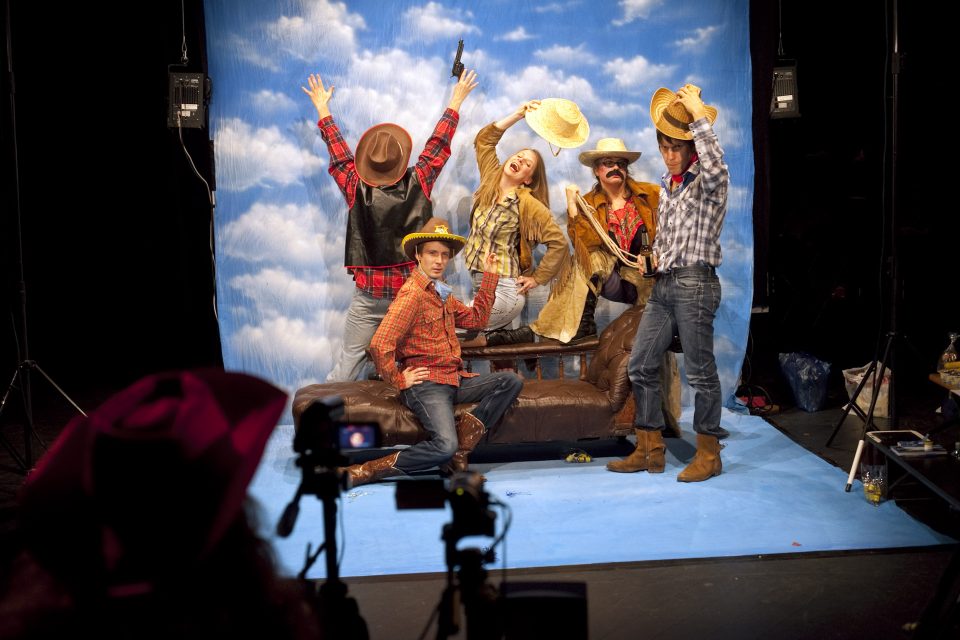 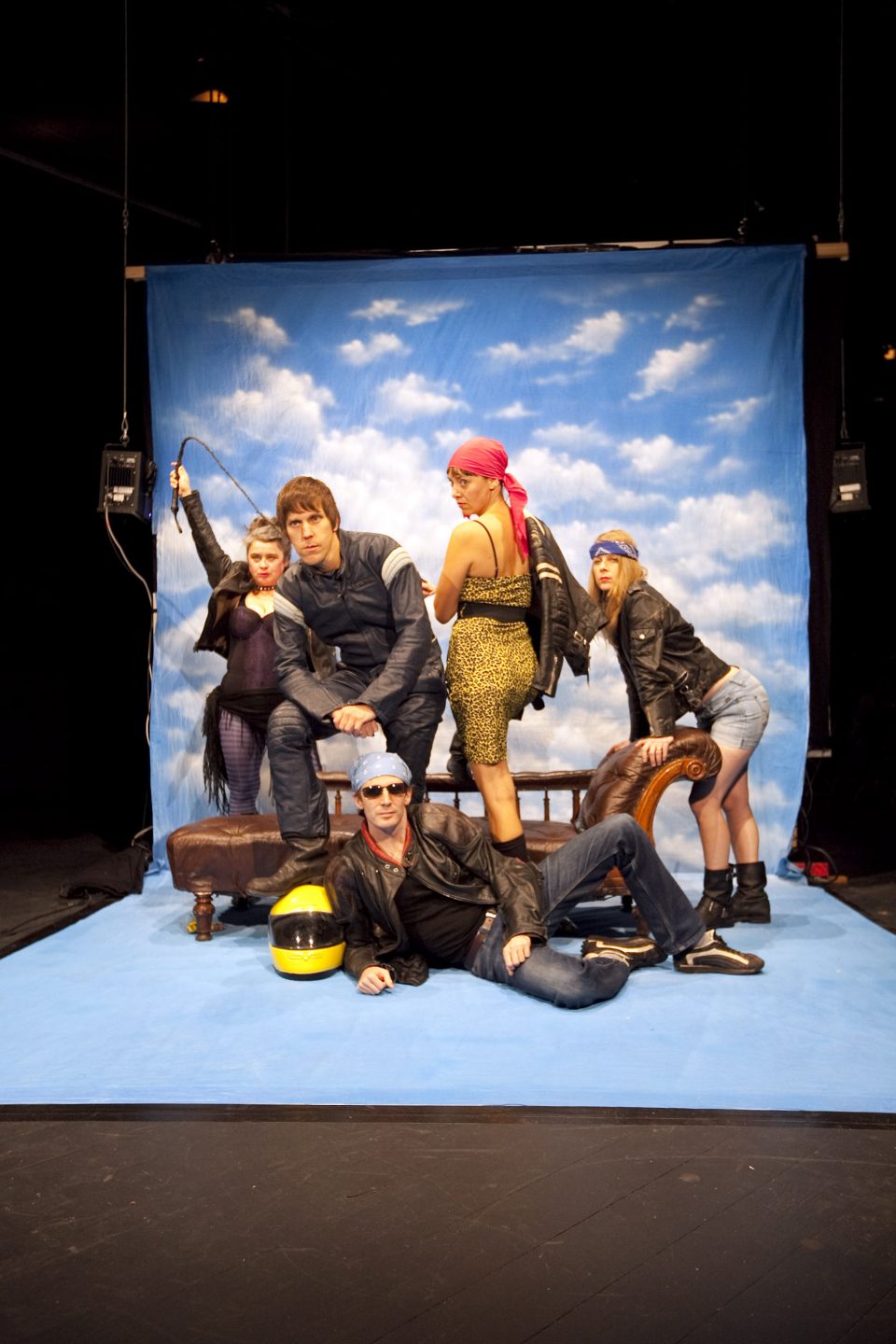 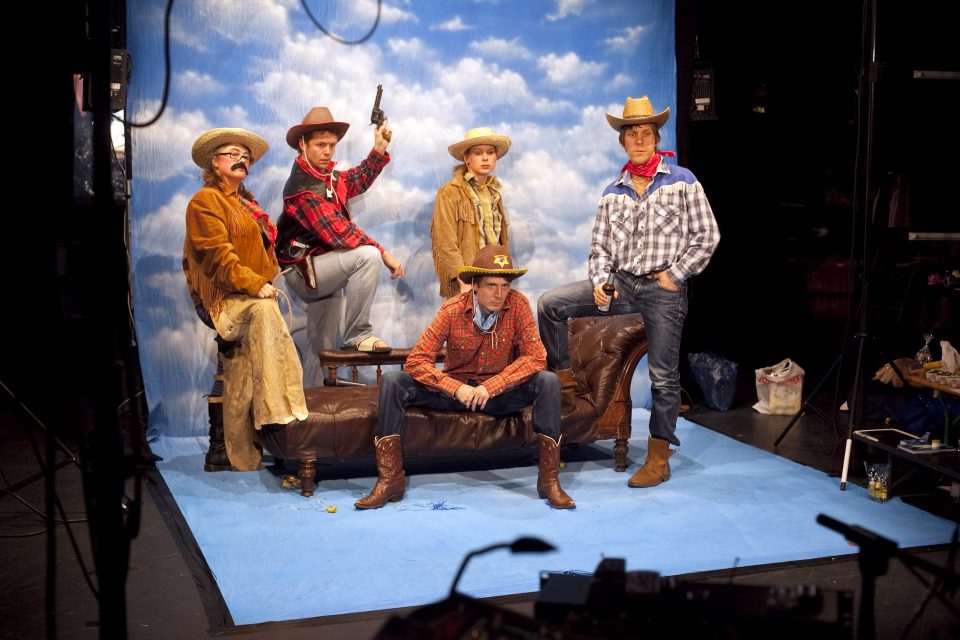 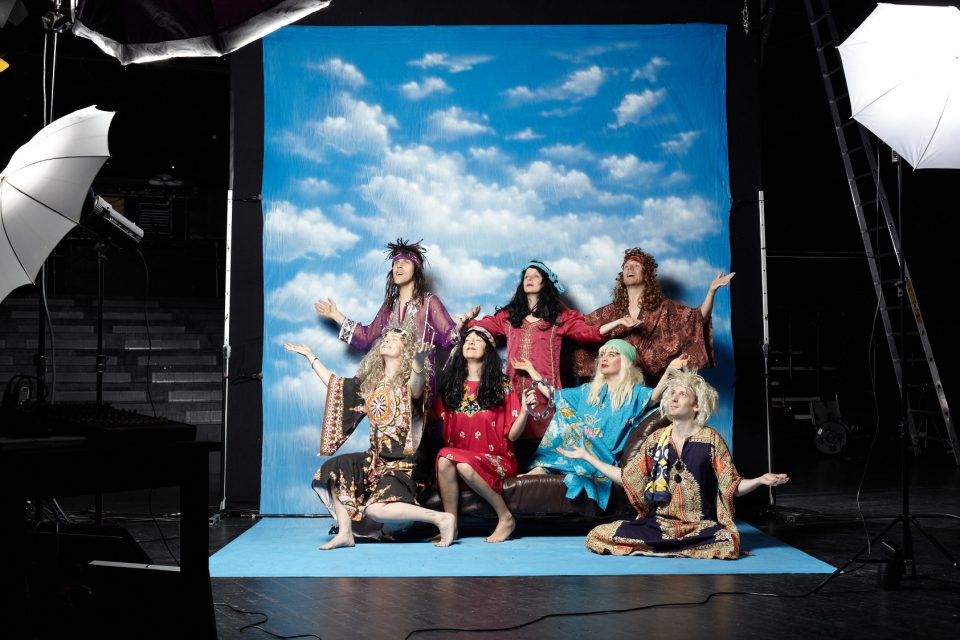 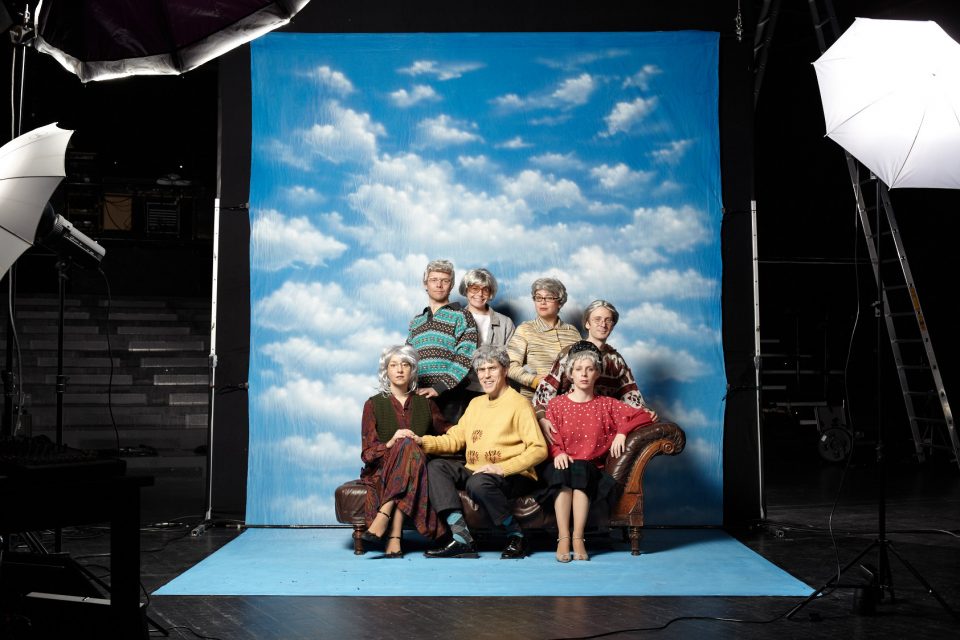 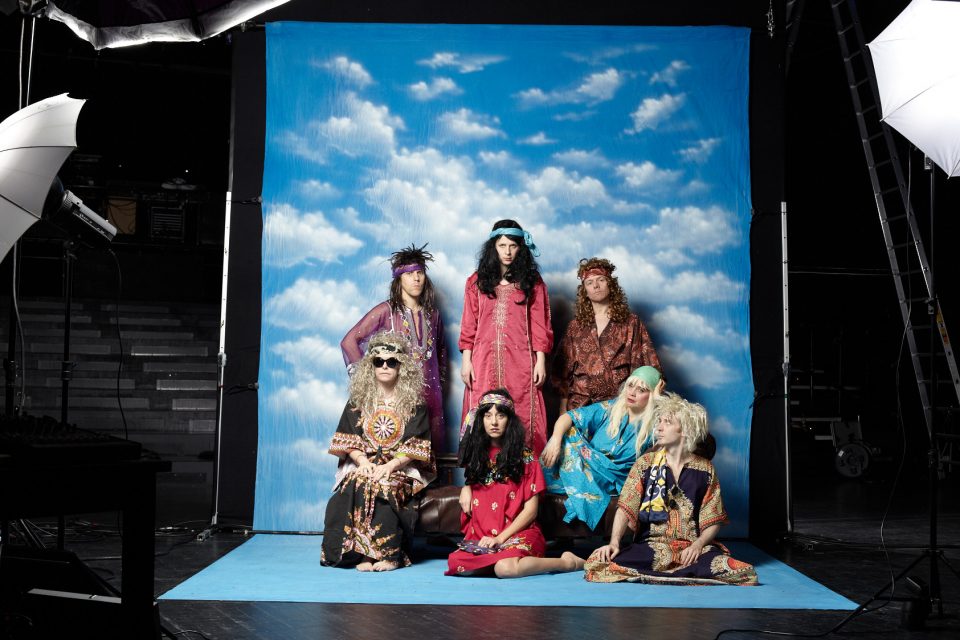 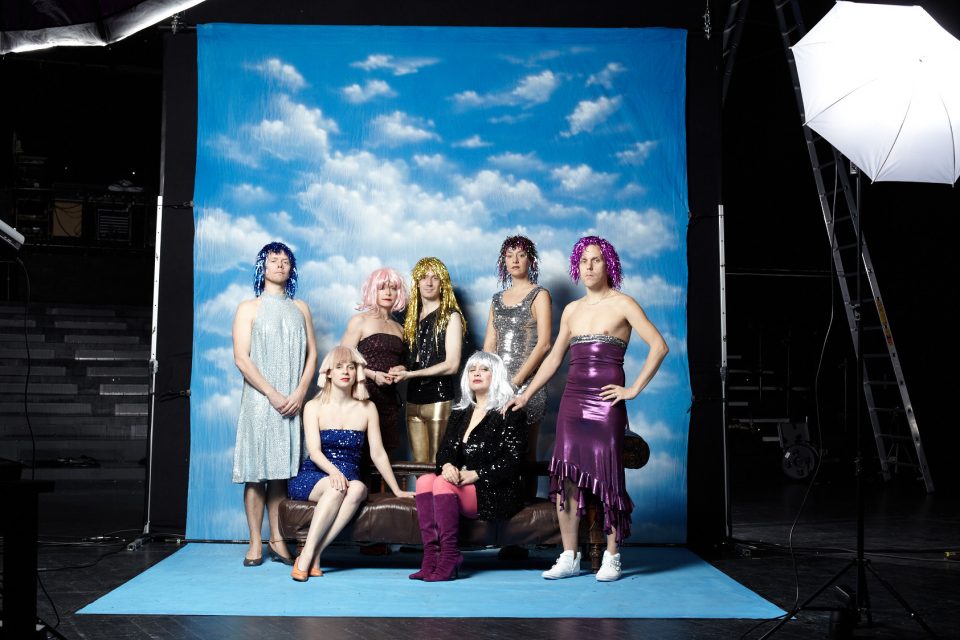 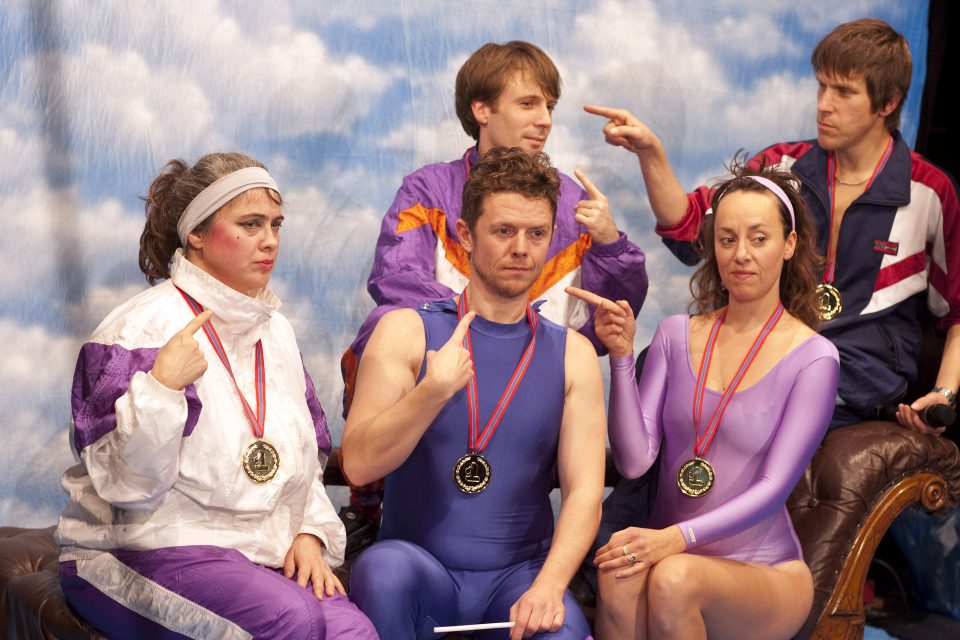 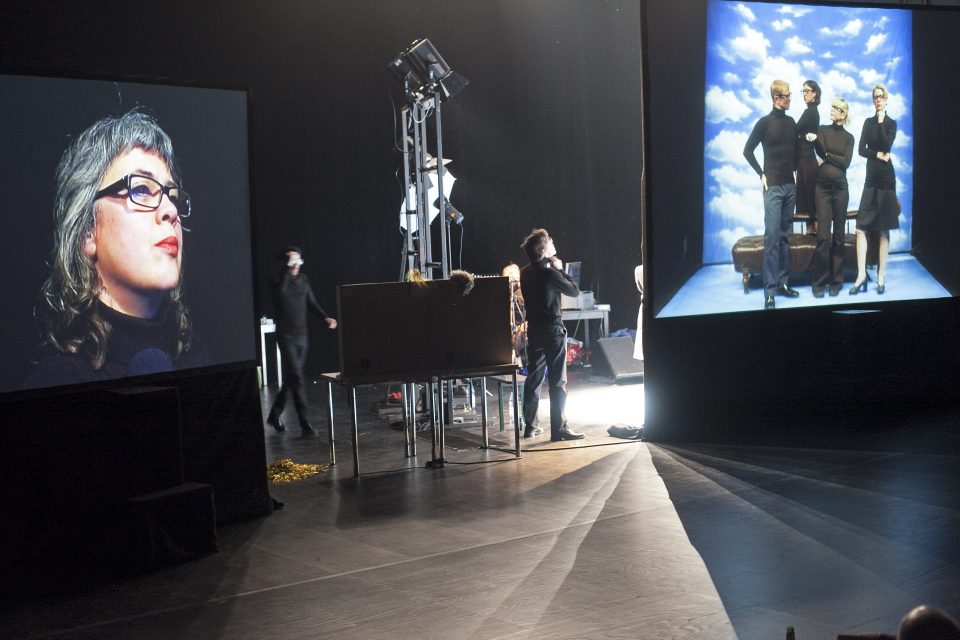 Part group-therapy, part photo-shoot, Gob Squad ask all the questions they never dare ask each other in private, in public

Half group therapy, half performance nightmare…

What happens when youʼve been together nearly 20 years? When you know each other by inside out? When your private and professional lives are totally inseparable? When you have grown, matured and aged together, shared relationships, love, children, an office and artistic visions and produced over 30 pieces of work. When you have travelled the world together and been through thick and thin, shared highs and lows, fame and failures. And you still want to go on.

You go for counselling, get yourself a life coach. You try to take stock and settle old scores. And you ask yourselves all the questions you never dared to ask. You put your cards on the table and shamelessly expose your soul.

This can be painful, healing and sometimes brutally funny. A foolhardy descent into hell beyond rules and morals. In any case itʼs a performative experiment, with a high risk of failure. Under no circumstances should this moment happen behind closed doors, away from the public gaze. On the contrary – Gob Squad love their audiences, and canʼt imagine life without them Over the years Gob Squad audiences have been allowed to come closer and closer. They have become survivors and companions, have found themselves in the roles of co-stars, party guests and lovers, and have at times replaced the performers to be guided by headphones onstage. The audience has become an integral part of the whole Gob Squad experience: we need them and they need us.

ARE YOU WITH US? is the question underpinning the whole evening. Itʼs the question the performers ask each other reassuringly or provocatively: Do we still agree? Are you one of us? Are we on the same side? Can we count on you? Give me three reasons why you are one of us…

Gob Squad is a seven headed monster with one body, an arts collective with seven bosses. A schizophrenic identity and multiple split personality – bisexual, binational and bilingual. A hermaphrodite of seven control freaks. A collective, a patchwork family and a social utopia. The psychiatrists, counsellers and exorcists are going to be very busy…

ARE YOU WITH US? is half group therapy, half performance nightmare. Anything can go wrong. Everything is open. Everything is at stake. Donʼt miss it!